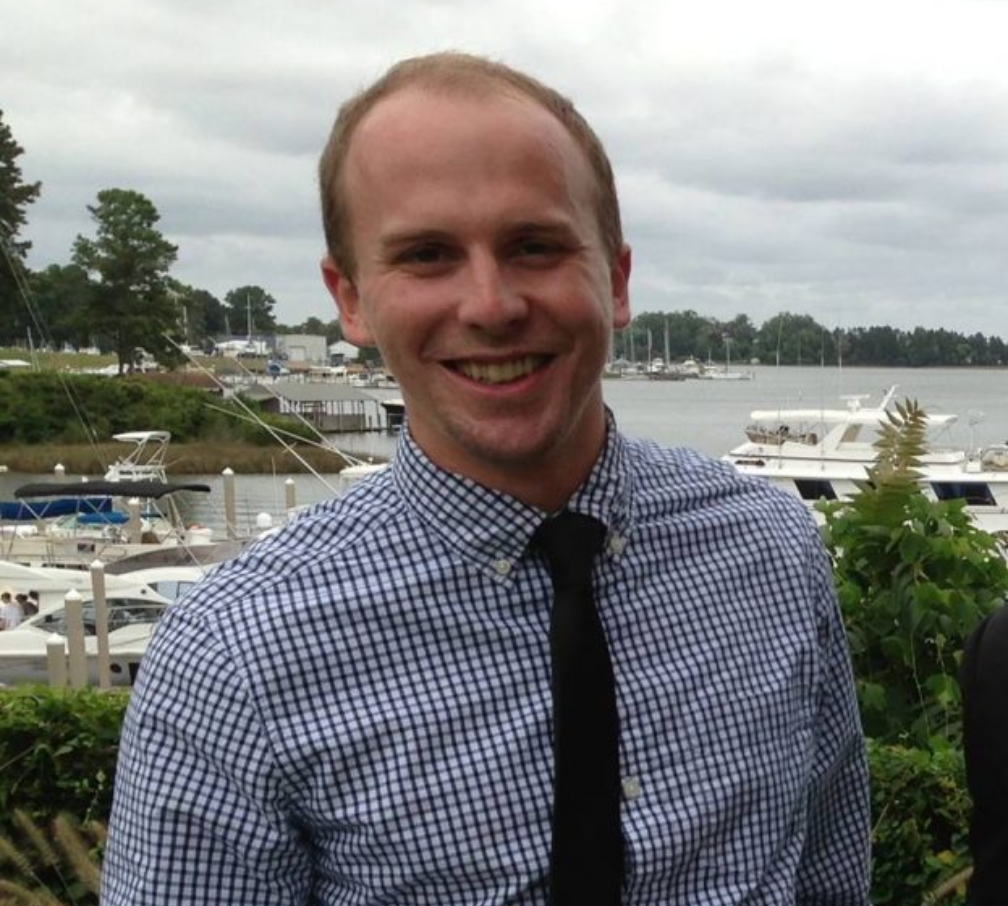 A race to win the skies… Struggling bicycle mechanic Wilbur Wright and his brother Orville risk it all to achieve powered flight before his government-backed rival takes the skies.

In turn-of-the-century Ohio, the fastest and most exciting way to get around is a horse, but struggling tinkerer WILBUR WRIGHT wants to fly like a bird. When he hears about the latest flying attempt, he knows he can do it — and transform the world.

Wilbur is disowned by his brother and father, and he nearly dies traveling to the harsh, wind-swept dunes of Kitty Hawk to build his prototype flying machine. When he learns that a rich, government-backed rival, SAMUEL LANGLEY, is way ahead of him, Wilbur is ready to give up.

However, with the renewed help of his brother, the Wrights become hot-shot gliders – but Langley warns Wilbur that his efforts are pointless: “The government always gets what it wants.”

Using their new engine, the brothers soar high above the dunes at Kitty Hawk, changing history. Langley dies, a tragic genius. The brothers become celebrities as they show everyone the miracle of flight and finally earn their father’s respect.

Stephen Woodward is a screenwriter from Tennessee and holds an MFA in fiction from Spalding University in Louisville, Kentucky. His script THE FLYER, earned semifinals status in the 2015 BlueCat and Page screenwriting contests, and it was an honorable mention in the Writer’s Digest Annual Writing Competition for screenwriting in 2016. Stephen’s script CRUSH won the WriteMovies screenwriting competition in 2013.