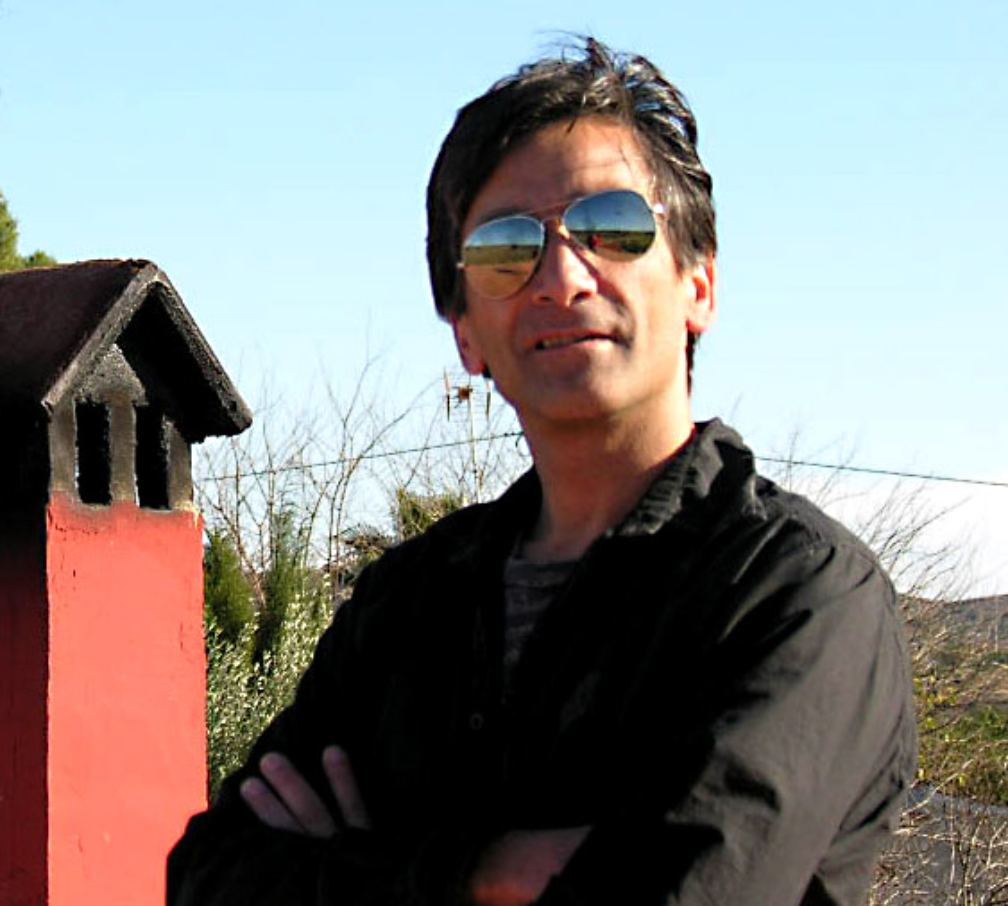 In 1859, one man found his destiny as a warrior for God sent to free the slaves of America. Respected by some and feared by all, John Brown became the most wanted man in America for his battles in Kansas.

John Brown has a final solution for the problem of slavery in the USA: a massive slave rebellion.

Brown and his army of 20 volunteers storm the national armory in Virginia and start a slave insurrection. Driven by a divine sense of justice and battle-worn iron will, Brown has planned this for years and arranged a network of messengers to rally slaves to his cause.

But his plans are thwarted by Captain Sinn, a bounty hunter who convinces the townspeople to lock up their slaves and trap Brown and his men in the armory. A brutal and bloody siege rages through the night, and by morning has become a national sensation.

INSURRECTION is a gritty western about a group of desperate men and the captain who leads them through a night of hell to liberate a people. Violent, visionary, and relentless in his quest, John Brown’s raid is the great American story never before told on the big screen.

Originally from London, where he produced documentary films for the BBC and Channel 4, Simon has spent over twenty years in Los Angeles producing, writing and directing television docs and reality shows. Simon recently switched to drama and, besides the script for INSURRECTION, he has written two award-winning plays, a feature film, and is developing a classic horror anthology TV series.