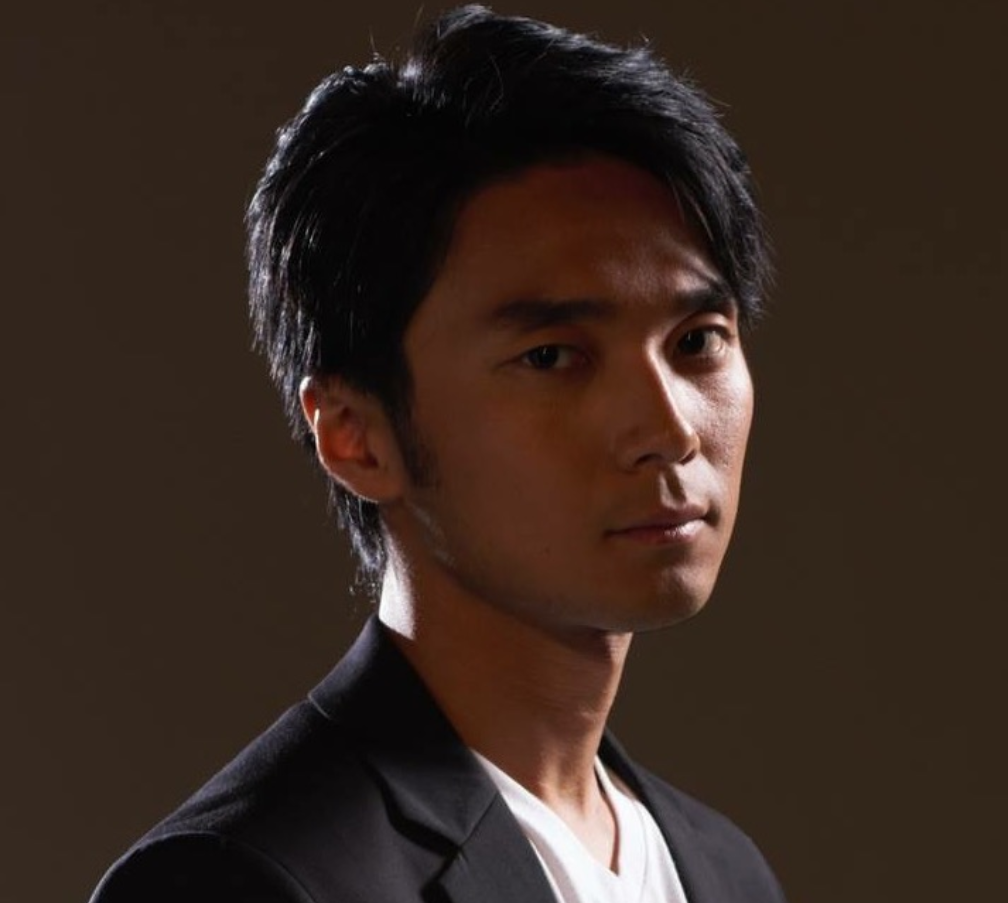 Riding with Charlie by Shintaro Ogai

Riding with Charlie tells the true story of the friendship between Charlie Chaplin and the man who would profoundly shape his life during a time of racial strife in America – his Japanese driver.

In 1916, being a Japanese-American meant contending with everyday racism —but when Toraichi Kono became Charlie Chaplin’s driver, he found himself launched into the mad world of Hollywood.

And suddenly, he was instead contending with the drama that seemed to constantly spill off the screen and into Charlie’s personal life.

This is the true story of how Toraichi Kono became Charlie Chaplin’s most trusted friend and confidant. At a time of intense discrimination, a Japanese-American chauffeur became indispensable to one of the greatest movie stars in history.

Kono stood by Charlie through thick and thin, through personal tragedies, professional challenges, and temperamental behavior. His unheard perspective  on events and the unique relationship between the two men makes this a take on Charlie Chaplin’s life that has never before been seen.

Shintaro Ogai is a screenwriter who was born in Japan and is currently based in Tokyo.

For the past 15 years, he’s been involved with many film and television projects as an Assistant Writer in Japan. His film ‘Solo Contest’ was released theatrically in 2008.

He studied screenwriting at Nihon University, College of Art and worked as an Assistant in the Film Department for 2 years after graduating.