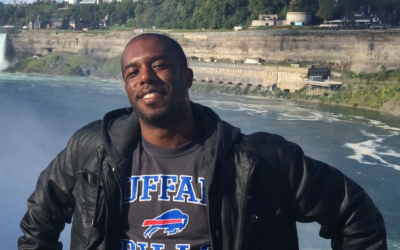 Saving lives was her calling. This is the story of the pioneering nurse who became a war hero at a terrible price for rescuing nearly 200 allied soldiers in WWI Belgium: Edith Cavell.

When the First World War erupts, Edith Cavell refuses to return to England, ignoring the pleas of those closest to her — knowing that her duty to patients and the clinic are more important than her safety.

After the Germans conquer Belgium, Edith is recruited by the Belgian resistance to smuggle English and French soldiers to neutral Holland. The danger is ever-present. The Germans have agents throughout Brussels, led by spymaster Lt. Bergan, and they inspect the clinic constantly.

Which patients can be trusted? Will the clinic’s dwindling supplies be enough? Will the Germans abide by their own rules of war?

Written with a similar structure to the Academy Award-winning THE IMITATION GAME, the award-winning MADAME CAVELL will inspire generations with the true nature of heroism.

Phillip Ramati was an award-winning journalist for more than 21 years, covering a variety of beats, including politics, crime, business, sports, the fine arts, and features. In 2004, he was listed in “Best American Sports Writing.“ He also served as a TV critic and blogger, and covered the movie and TV industry in Georgia.

A graduate of the University of Georgia where he studied journalism and mass communications, he served as a student judge for the George Foster Peabody Awards. He has served as a script consultant and as a judge for the Austin Film Festival for the past three years.