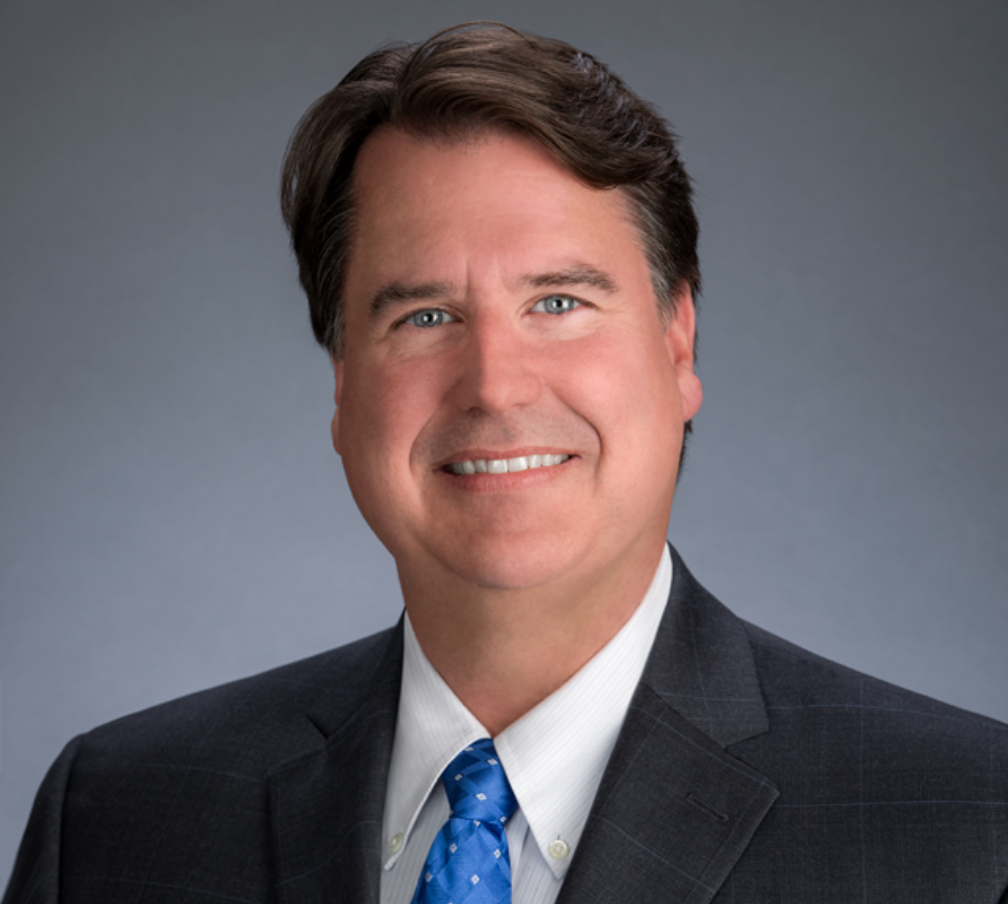 The Devil’s Tide by John McCoy

Like The Exorcist, Stigmata, and The Conjuring, THE DEVIL’S TIDE employs true historical events to explore grappling with spiritual beliefs in an increasingly secular world. Facing supernatural evil, will science or faith save humanity in the end?

The island monastery of Mont-Saint Michel has stood firm for a thousand years—so when the abbot is found hanged from the fortress wall, it shakes the Catholic Church to its core. Unsettled by events, the Vatican calls on a foul-mouthed priest from Brooklyn, Father Armand, to investigate.

But after ten years of disproving fake miracles for the Vatican, Father Armand doubts his faith. Driven by science and earthly reason, he wants to leave the priesthood. This investigation will be his last, and he’s determined to prove that the murderer is only human.

At Mont-Saint Michel he finds himself challenged in ways he never imagined. The decaying abbot haunts his dreams, warning of a more perilous threat: the impending arrival of the Antichrist.

And the appearance of a sadistic EXECUTIONER at high tides means that nobody is safe.

As monks are tortured, crucified, and burned alive, Father Armand struggles to discover what he truly believes. Is he a man of faith or reason, and can he catch the murderer—whoever or whatever he is?

Faith versus science. Are you a believer?

Growing up in North Carolina, one of John’s favorite activities was going to the movies almost every Saturday afternoon. Horror, thrillers, mysteries, sci-fi, whatever the genre, he loved them all.

Currently, he is a working psychologist in San Diego, CA. Before that, he had an amazing career as an operational psychologist at the CIA in Washington, DC. And yes, there are many real-life spy stories he can’t talk about. That said, having traveled to more than 45 countries, he’s learned a great deal about people and cultures around the world. That knowledge and experience provide him with a unique perspective that only enrich the characters and stories he loves to write.

With a fascination for history and psychology, he is especially drawn to writing horror and thriller screenplays that incorporate a historical twist and/or human frailty. In 2018, he graduated from the UCLA Professionals Program in Screenwriting, and he has a Ph.D. in Counseling Psychology from Virginia Commonwealth University in Richmond, VA.