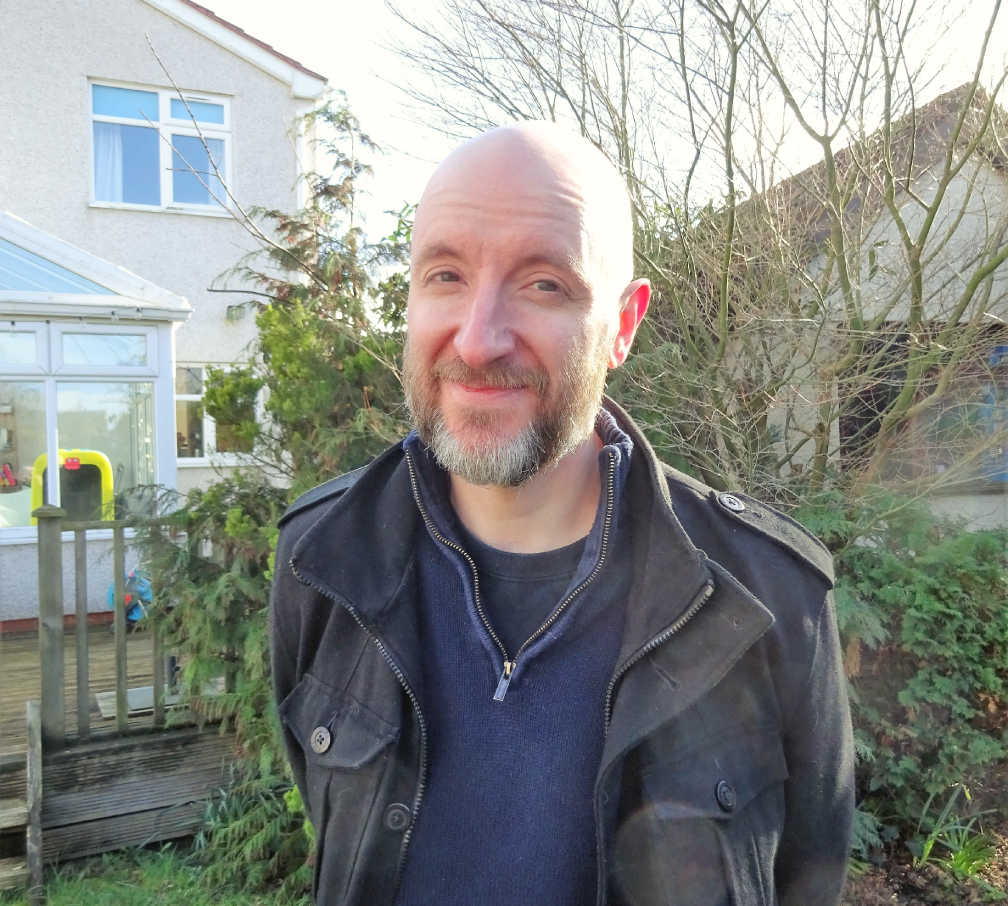 Promise of Tomorrow by Andrew Pennington

PROMISE OF TOMORROW is a quirky-romantic comedy that takes a comedic look at how, in the online age, we can externalize our self-belief and let others take over our relationships.

OWEN PARKER, an O.C.D Project Manager, has always taken the easy roads in life.  His dull, suburban life with wife AMY is about to be truly shattered.

Owen is horrified as his old friend KATRINA finds a website devoted purely to childishly insulting him.  It sends his obsessive and paranoid tendencies into overdrive, as he struggles to work out who could possibly have set up such a cruel prank.  When Amy decides to leave him, she becomes the clear number one suspect.

Seemingly more upset about the disparaging website than his impending divorce, Owen is guided by his brother ALISTAIR and friend KARIM to deal with his separation.  Their solutions are somewhat different: one advises pragmatism, the other hedonism.  Owen’s boss even suggests using his considerable professional skills to aid the situation.

Of course, project manage his break-up!

On stress induced leave from his job, Owen struggles through an investigation of clues as to the website author, whilst keeping emotional distance from his personal life.  He finds that his coping mechanism can only work for so long before he’s forced to confront his difficult situation.

Heading on a journey of personal discovery, Owen navigates disastrous encounters on hook-up apps and dating websites—all the while prioritizing figuring out who would possibly want to offend him so publicly.

Andrew Pennington is a screenwriter who grew up in the North West of England and is currently based in Merseyside, with his wife and two children.  He initially studied social sciences at Lougborough University and developed a career in research within academia and then the National Health Service.

An affinity for visual story-telling, initially starting with comic books as a boy, led to a love of film and T.V.  Andrew went on to gain an MA in Screenwriting from Liverpool John Moores University.  He writes a variety of film and T.V. screenplays, primarily in comedy and science fiction.