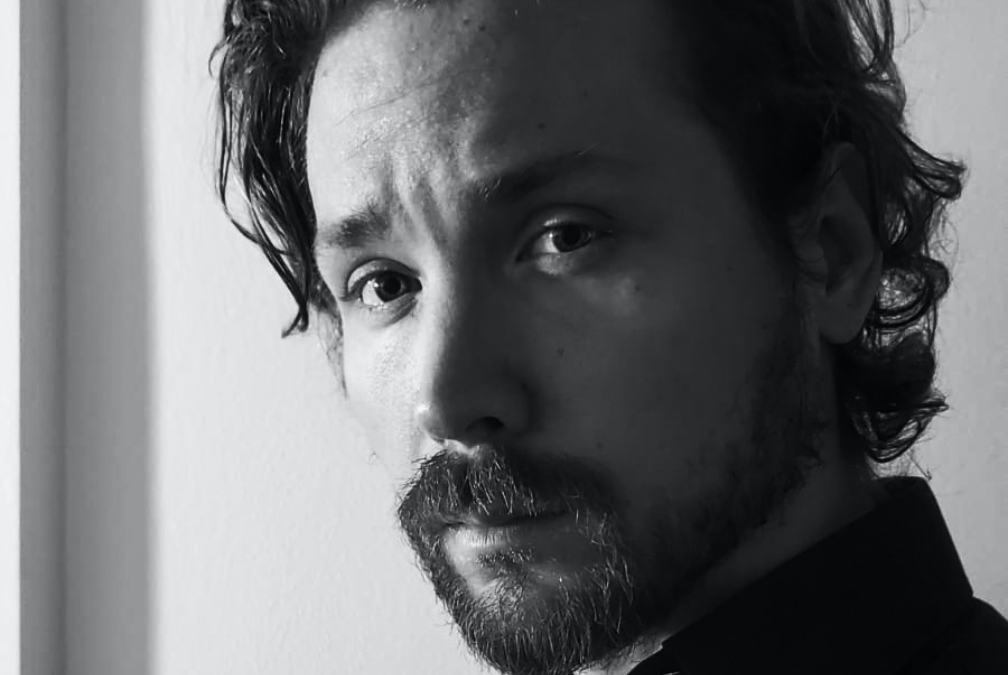 The Arena by Belinda Whitney

What if you could experience everything another person does, down to the very last detail? THE ARENA, a futuristic thriller in which spectators link to gladiators to experience the thrill-of-the-kill, tells of a compassionate man fighting for his life, his dignity, his honor.

The United States has been decimated by war. Crime goes off the charts. The government bans all hint of violence, even in sports. How to rebuild? How to discourage crime? And more, how can the public get out their aggressions? Bring back the arena and charge the public to neurologically link to the fights.

SHAD BLACK has something rare in his day: fight training. Formerly in an outlaw gang, he’s now starting an honest life. But when his nephew starts down a path of crime, Shad goes on one last heist to bail him out, is arrested, and ends up in the arena.

But Shad has more to fight than other gladiators. Manager JERRY ZANE manipulates him to cover corruption. Trainer BENNY has an agenda, and so does beautiful surgeon DR. EVANS. But as he rises to the top, Shad finds his greatest battle is maintaining his own identity while being used by thousands for vicarious thrills.

THE ARENA goes beyond virtual reality to total experience, no holds barred. But what happens when the line between doer and spectator blurs? Can we ever escape our darkest urges? Or will society come full circle to barbarism?

Belinda Whitney is a professional violinist, as well as fiction writer and screenwriter. She received a Certificate in Screenwriting from NYU. She has published science fiction and fantasy and been anthologized in several short story collections, including those of the Minnows Literary Group.

A Juilliard graduate, she has served as concertmaster of The Savannah Symphony, and numerous Broadway shows. Currently concertmaster of the Knickerbocker Chamber Orchestra, she has played for many film scores and recordings. Belinda is enjoying being on both sides of the film industry, musical and literary.