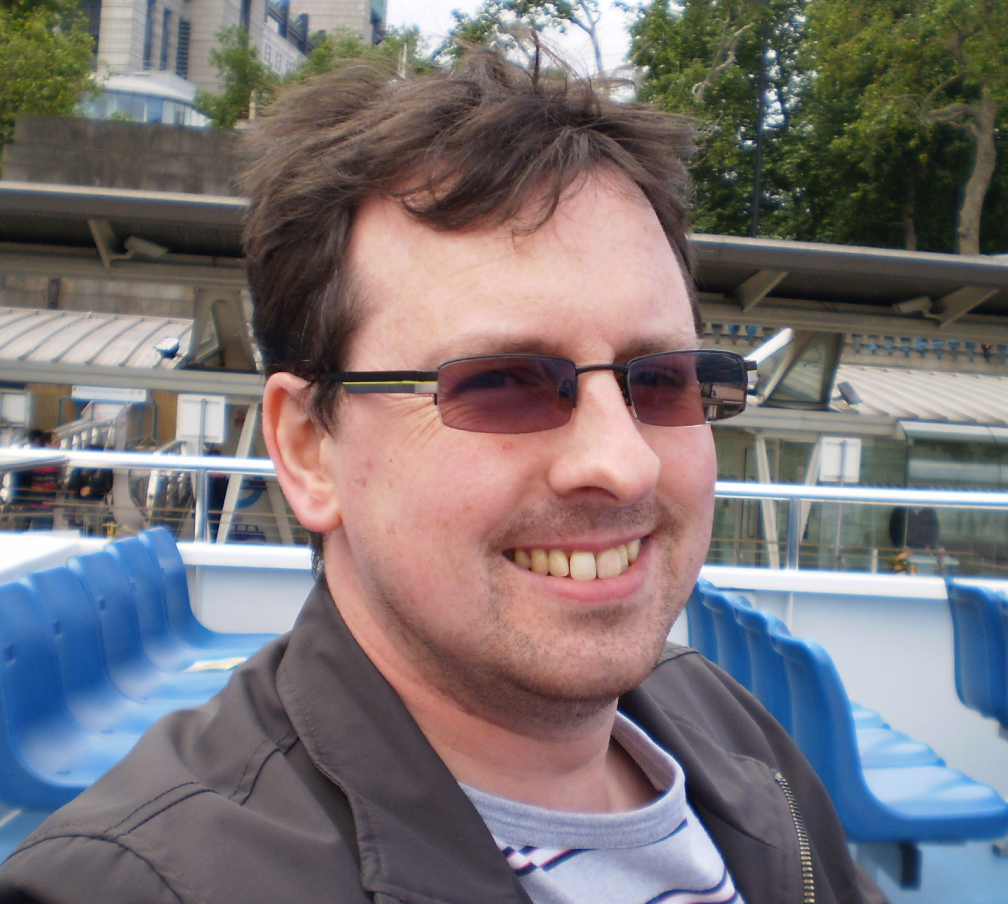 The Time-Trap by Mark Flood

If you were sent back in time, would you stick to your mission or risk everything by trying to change your past? THE TIME-TRAP is a fusion of action and sci-fi, but at its core, it is a story about the lengths one man will go to for the people he loves.

It is March 2027 and Special Agent Sam Miller, a seasoned FBI agent who is haunted by the loss of his wife and daughter, leads an assault to catch Michael Barnton, one of the FBI’s most wanted.

Barnton is apprehended after a chase across San Francisco Bay, only to break free while being transferred to San Quentin. After hiding in the car of a billionaire scientist who has secretly been working on time travel, he gets hold of the technology and escapes through time.

Now the most dangerous man in America has his hands on a time machine—and only Miller can stop him. Armed with a tracker and a machine of his own, the emotionally fragile FBI agent must go after him on the ultimate manhunt through time.

Jumping into the past, Miller embarks on an epic battle with Barnton as the criminal tries to change events for his own gain. And it’s not long before the temptation to erase the horrors from his own past becomes too much for Miller, too.

There’s no future living in the past…

Mark grew up in Northern Ireland and moved to Scotland to study at university. Because of his love of film and television, he decided to try his hand at screenwriting after university and also wrote a novel.

In recent years, Mark has continued to write for the screen. He is now writing with a better understanding of the process, a new love of the craft, and an appreciation of what his strengths are.