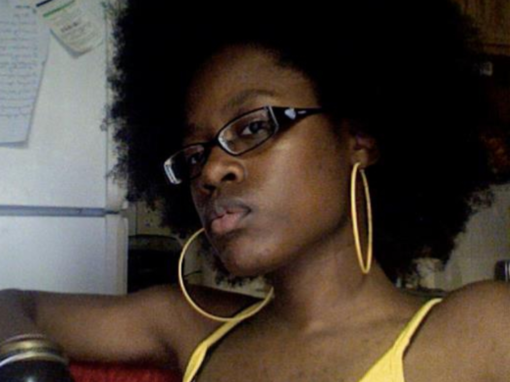 When in Rōhm by Vanisha Renée Pierce

A breakneck, action-packed, fever dream of sci-fi storytelling, WHEN IN RŌHM re-imagines William Shakespeare’s epic Roman history tetralogy, sieving it through the dark, gritty, hard-edged lens of the cyberpunk-mythpunk genres.

Rōhm: the cyber city of the century, a mechanical megalopolis, a fledgling empire modeled off one of Earth’s most formidable ancient dynasties. Here, the Gods sleep. Their mortals, controlled by F.A.T.E. cards, pre-destiny programs designed by the three deathless Parcae themselves.

No one escapes Fate. Not even JULIO CESAR, Rōhm’s most powerful criminal overlord. While notorious for his brilliance and brutality, Cesar is bound by Fate to die on the Ides of March, and there’s nothing he can do about it.

That is… until a lone and mysterious assassin, known only as the Stranger, murders the Parcae and puts Fate back where it belongs: in man’s own hands. Now the Sleeping Gods sleep no more.

As slaves riot, gangs loot, and gods smite, Rōhman crime syndicates use the chaos to wheel, deal, and seek ultimate power. And meanwhile, The Stranger’s still on the loose…

Claim your freedom… Decide your fate.

A shameless blerd and bookworm since the age of five, Vanisha Renée Pierce is a sci-fi and fantasy novelist and screenwriter obsessed with genre mashups, sci-fi noir, breakneck action, and TV writing.

She currently teaches Theatre at Democracy Prep Endurance High School in Harlem and is the mom of the most awesome little human ever. Every story she writes sits at the intersection of the BIPOC and the bleeding edge and combines the sable with sci-fi.

Her published works include The Books of Ezekiel novel series, The Camille, EverDark, and she’s currently working on the first novel of her brand new BIPOC survival horror series, Surrogate.