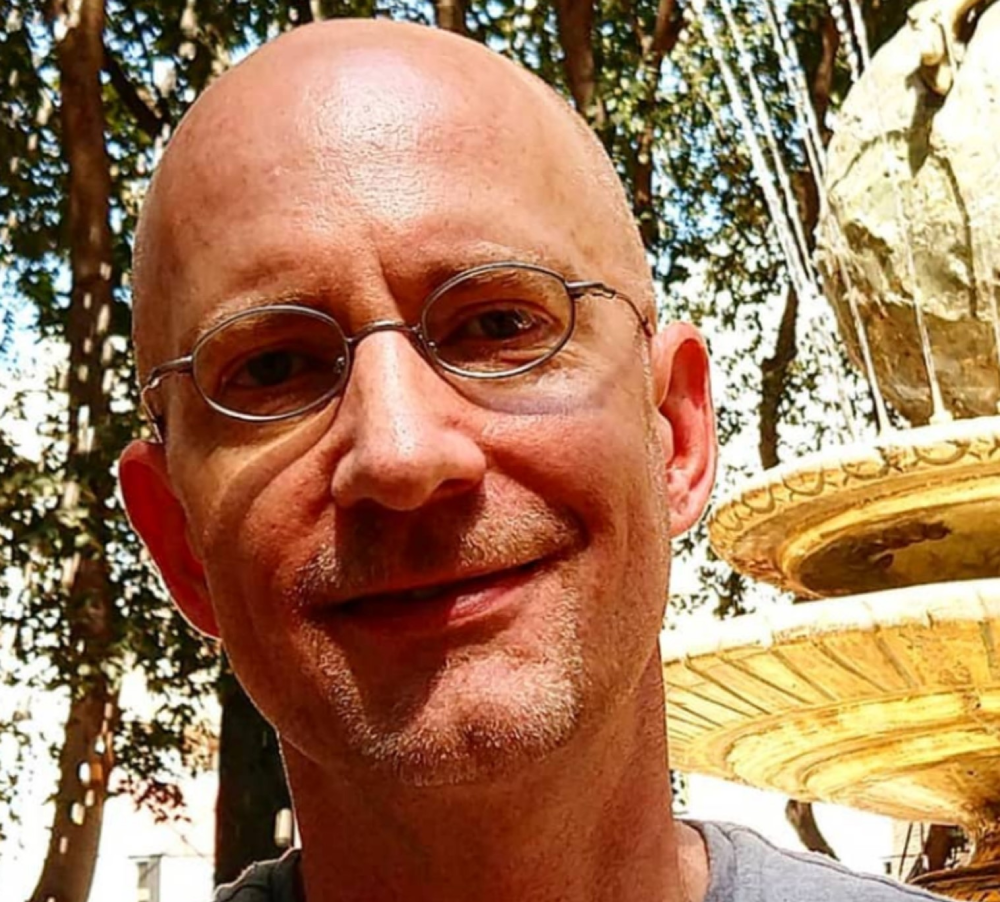 Some people have secrets; some places have secrets too. BAD LISTING is a psychological thriller with supernatural elements, in the vein of It Follows, Us, Devil, Get Out, 10 Cloverfield Lane, Don’t Breathe, and Split.

But something seems off about this apartment building. Where are the neighbors? What’s with all these strange mirrors in the unit itself — and why are their reflections sometimes out of sync with the people who cast them?

Are Cleo and Jack even who they say they are?

A mysterious entity lives inside the apartment’s many mirrors. Cleo, who lived here as a child, has come to confront it, believing she was cursed by it as a child – and the night before, Jack had his own cursed encounter with it.

One thing is certain: they’ll have no chance unless they somehow learn to work together…

Brent has had ten original screenplays optioned for film. Four of those projects are currently in various stages of development, including one in post-production, another in pre-production, and a third in development at Paramount Plus.

Brent is also a novelist, and three of his books have been optioned for film. His fourteen novels include Three Truths and a Lie (Simon & Schuster, 2016), which was nominated for an Edgar Award; and Geography Club (HarperCollins, 2003), which was adapted as a feature film in 2013, co-starring Scott Bakula.

He currently has no permanent physical address. Instead, Brent continuously travels the world (while continuing to write!). His ongoing journey, which has been featured in Forbes and on CBS Sunday Morning, is documented on the website BrentAndMichaelAreGoingPlaces.com.

Brent is also a former member of the faculty at Vermont College in the MFA program in Writing for Children and Young Adults, and the co-founder of the entertainment website AfterElton.com, which was later sold to MTV/Viacom in a $2.5 million deal.