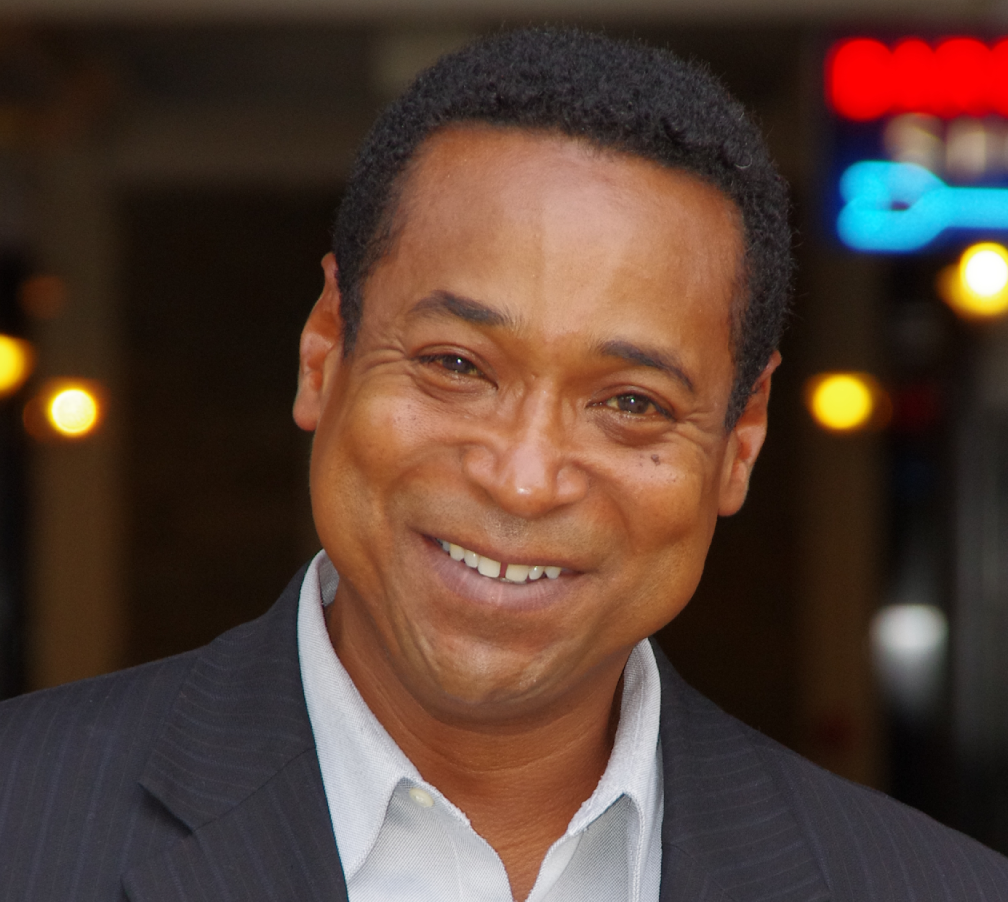 A young, unarmed black man is shot dead by the police. The tragic death is all over the news, but no-one knows the truth behind it—until the killer’s partner turns to a priest to absolve his sins.

Reverend John Stevens, a black Episcopal priest in his second career, has always moved between two worlds: one white and privileged, the other black and poor. But when he hears confession from rookie cop Chris Barnes, these worlds suddenly—and violently—collide.

Chris has confessed to being the unwilling accomplice in a murder. The victim was deliberately killed and the facts were covered up. Even more shocking, though:

A secret hate group has infiltrated the police.

John takes the right steps to protect both Chris and his Church, but the wrong thing happens. Chris winds up dead from an apparent suicide and blamed by police for a murder that John knows he didn’t commit.

Now, John’s no longer content to “play by the rules.” With the help of Chris’ grieving sister, he sets out on his own investigation, to uncover the truth and reveal the corruption that goes all the way to the top…

Before he too can be silenced.

Michael’s scripts have placed in several competitions including the Nicholl and Shore Scripts’ TV Pilot Contest. His acting credits include Dr. Quinn: Medicine Woman, Head of State, House of Cards, Star Trek: The Next Generation, and The Young & the Restless. He plays the voice of Cyrus and other Redguards in Elder Scrolls games. His film The Drum Major was an Official Selection of the Amnesty International Human Rights Film Festival in 2010.

Michael has an undergraduate degree in Theatre from Skidmore College in Saratoga Springs, NY. His studies included American History, Anthropology, Archaeology, Religious Themes in 20th Century British Literature, and Social Theory. At Wesley Theological Seminary in the Nation’s Capital, he was a Bishop’s Scholar and an Urban Ministry Fellow.