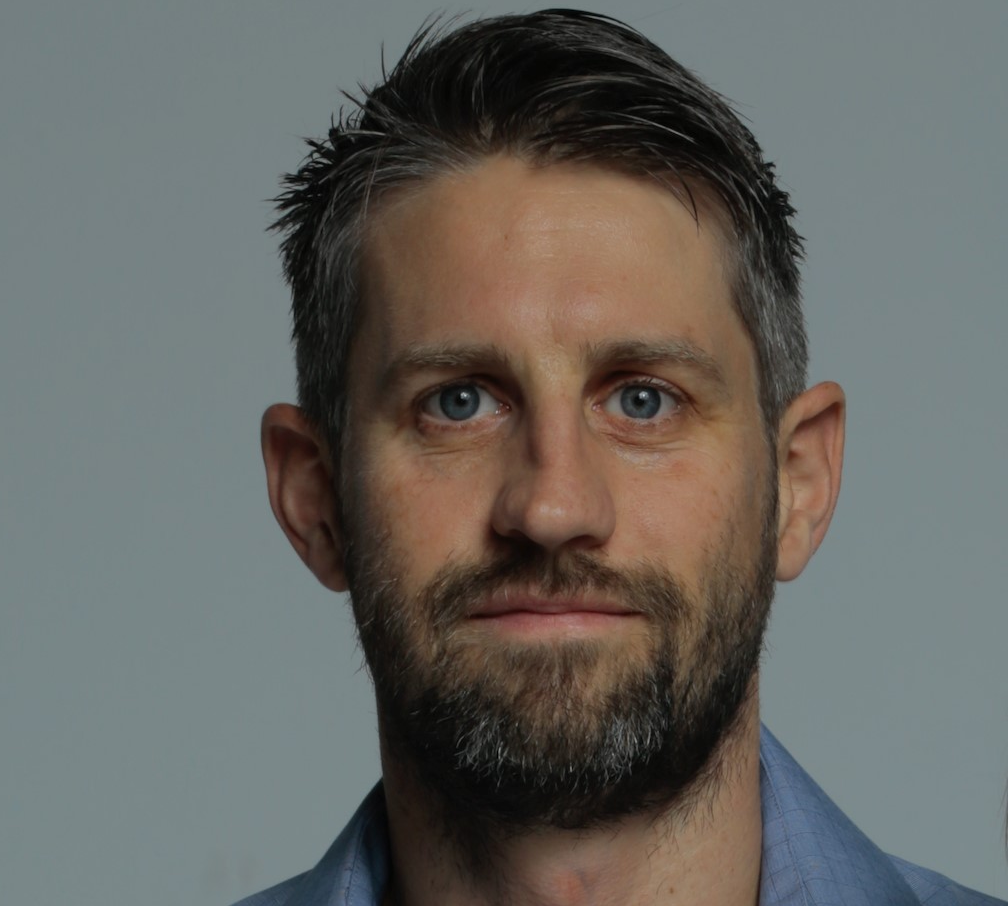 Make the Weather by Tom O’Connell

When a family of professional thieves crew crosses a local mob boss, a storm starts brewing that will lead to murder, betrayal, and a violent revenge. Which way is the wind going to blow?

Stasia Hanlon, an Iraq War veteran with suppressed PTSD, leads her all-female crew on a series of heists. As a mixed race woman operating in a criminal underworld, Stasia has always learned to live two realities. Code switching between demure and brash, drop dead funny and stone cold serious, loving mother and badass gangster, she has always adapted fluidly to any environment.

After a robbery explodes into a broad daylight shoot out, the crew lays low. In their down time, the women party together, drinking, joking, and savagely busting each other’s balls in the way only your best friends know how.

But when Angelo Barone, a local gang leader, emerges as the owner of the stolen safe deposit box, the crew is forced to run heists for Angelo until her crew has worked off its debt. Working for the mob is always dangerous, though…

As the walls close in around her, Stasia’s dueling realities start to unravel. Uncovering a betrayal within their own family, Stasia and her crew plan a daring and elaborate plan to exact vengeance and wrest back control of their lives.

Tom O’Connell has spent the past decade working in the film industry as a producer in both New York and Los Angeles. He grew up on a standard 1980s diet of Schwarzenegger movies and Guns N’ Roses cassette tapes.

While he’s always written in his spare time, MAKE THE WEATHER was the first script he has submitted in competition. He is both humbled and honored at the recognition his script has received, and is eager to develop it into a kickass feature film.