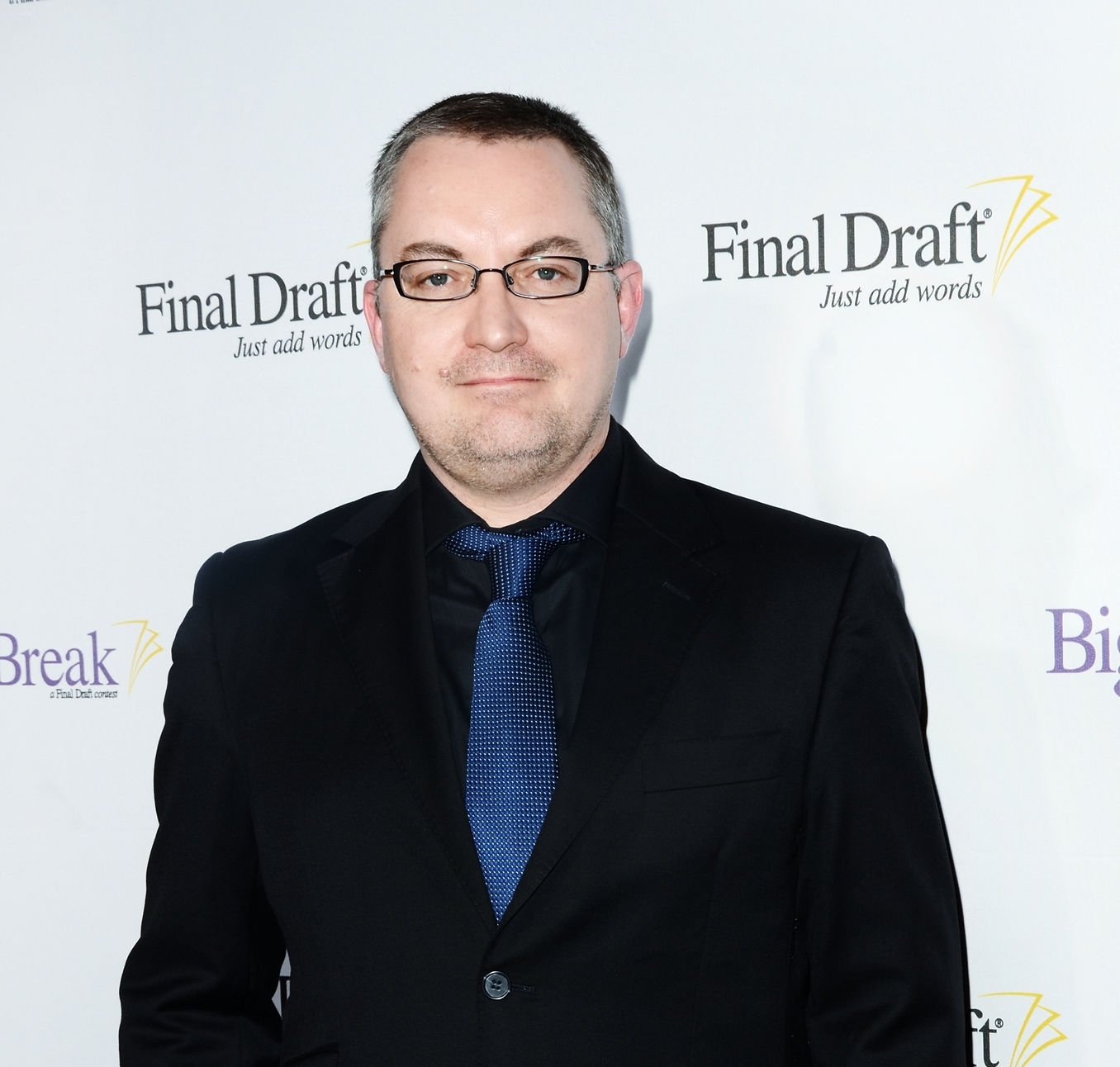 The Shadow – Zorro – The Scarlet Pimpernel – who was fiction’s FIRST costumed crime-fighter? FACT – Throughout the reign of Queen Victoria,  London was terrorized by SPRING-HEELED JACK! But in 1904 the “Terror of London” was reborn as a HERO.

The year is 1826. Twelve-year-old JOHN DACRE is the spoiled son of Lord and Lady Dacre. John’s greedy uncle ALISTAIR, desperate to control the family fortune, employs a masked assassin to kill John and his parents. John escapes the attack and, with the help of a troupe of circus acrobats, makes his way to London, where he falls in with a group of thieves and pickpockets.

Jack is caught breaking into the home of an ex-army quartermaster and inventor named ALGERNON and the two men form an unlikely friendship. But when Jack learns the true identity of the man behind his parent’s murder, he begins a new career and a mission of revenge, transformed with the help of gadgets designed by Algernon into Spring-Heeled Jack!

SPRING-HEELED JACK is a grounded series that uses Victorian London – the original Gotham City – as its backdrop, incorporating real characters and events to tell a story in the spirit of Batman Begins, Marvel’s Daredevil and Penny Dreadful. It will rely on practical stunts and parkour to make Jack spring to life!

Nicholas Horwood is an award-winning creator of dark genre stories (with a hidden past as a comedy writer). His horror script THE GOOD PEOPLE was selected for the 2011 Brit List and his dark comedy FUNDAY was nominated for a BAFTA. He has been chasing his dream of becoming an A-list Hollywood screenwriter for 15 years.

Trivia: He was once introduced to Johnny Depp, but mistook him for a Johnny Depp impersonator.