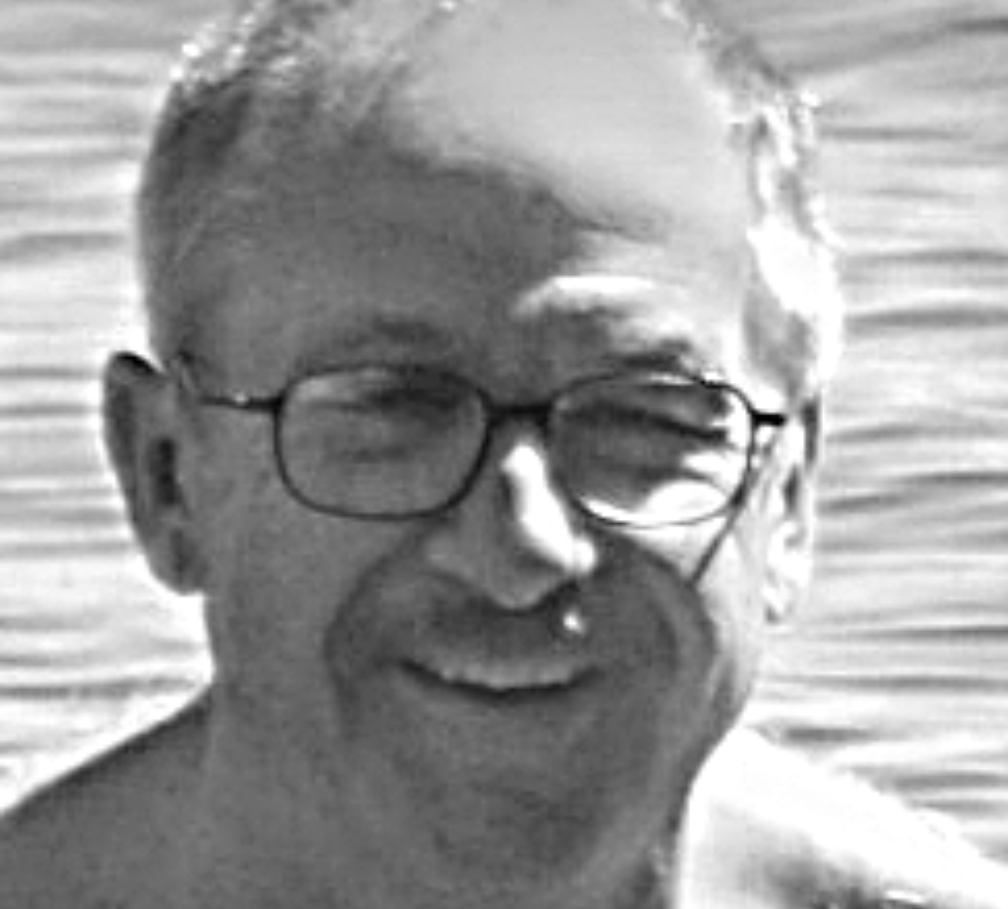 The Foxes and the Wolves by Rob Laffin

Jack Morgan is a suburban family man living the American Dream. Until the financial crisis. He and his best friend Bill, both ex-Marines, lose their jobs. Bill kills himself to provide life insurance money for his family, and his 19-year-old son Adam vows revenge. He tells Jack he’s going to make a Wall St banker fess up on camera, and to then upload it to the internet.

Through planning, cunning and lionhearted courage, Jack and Adam successfully kidnap four Wall St bankers and put them through a mock trial, which they upload daily to the internet. At first the bankers think they are going to bluff their way through, but Jack and Adam slyly trick them into revealing the appalling truth of what they did. The uploads go viral – millions of views, Times Square Jumbotron, national news.

The public is outraged. The FBI goes into full crisis mode, assigning its best men to the case. One of them is a steadfastly dutiful ex-Marine, but he is forced to re-examine his loyalties as he begins to expose the truth…

THE FOXES AND THE WOLVES is a revenge story that tackles urgent social issues and anticipates the next crash. As the corruption and greed of our elites grows, when will the people demand a return to the traditional American values of honesty and fairness? With broiling public resentment and an imminent second crash, THE FOXES AND THE WOLVES takes the lead on life-changing global issues that may hit boiling point just as it is released.

Rob grew up in a dairy farming valley in Vermont. He spent much of his youth a lot of time was spent with friends and neighbors spinning funny stories around the kitchen table. He left Vermont for NYC when he was 20 and spent the next five years working odd jobs while soaking up New York culture. Realizing he needed more education, he went to NYU and completed his undergraduate degree in two years. From there he went directly into NYU School of Law, where he graduated in the top third of his class.

Rob went to work as a securities lawyer on Wall Street. Although successful, he realized after a few years that this life was going to be too narrow for him. He wanted to write, but felt he needed more life experience in order to have something to say. He left Wall Street for his ancestral home of Maine. Later, he moved to Ellsworth, then ultimately worked in Bangor where he could practice higher level real estate, business and appellate law.