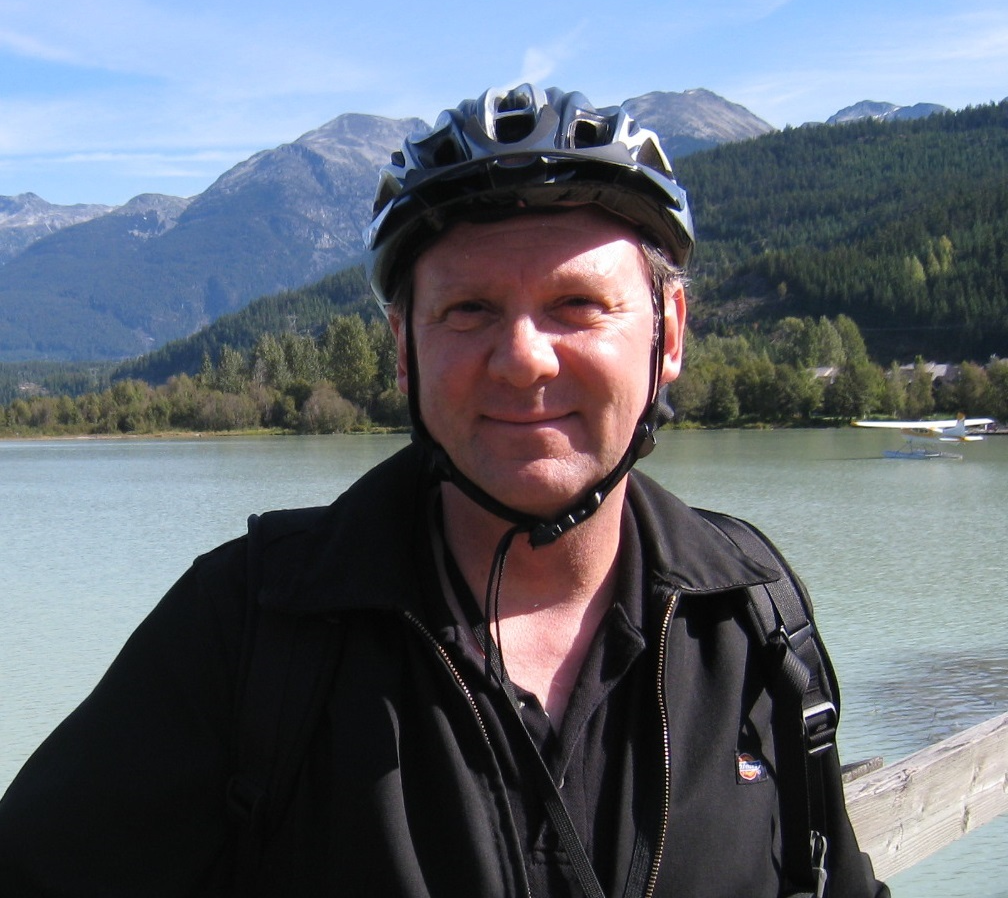 The Outskirts of Paradise by Montgomery Burt

A black comedy in the vein of FARGO and  THREE BILLBOARDS OUTSIDE EBBING, MISSOURI: a story of lust and greed on the wrong side of the tracks.

Stan Wheeler has a bad habit of seducing other men’s wives. On the run from yet another angry husband, he turns up in Paradise, the kind of town where dreams go to die. With no money, no job, and only a broken-down old car to his name, it looks like he’s learned his lesson. Well, maybe.

But some habits die hard. It doesn’t take Stan long to start a passionate affair with his new boss’s wife, Darlene. They both want to leave and start a new life together, but they’ve got no money, and it’s impossible while her husband, Earl, is still around.

Until Stan finds a bag of stolen cash. Suddenly they’ve got a ticket out of there…  if they can get Earl out of the picture first.

Lust, greed, and murder. Just another day in Paradise.

He has won numerous awards for his short scripts which include “Dougie Dog,” “Zombie Corp,” “Darla vs. Hockey,” “My New Purse,” and “Other People’s Lives.” Montgomery has those projects in development along with marketing his feature screenplays.

“The United Guys Network,” a short comedy film he wrote and co-produced with director Tabatha Golat, played at over 50 festivals worldwide and picked up five awards along the way. It’s available here: https://www.nsi-canada.ca/2017/11/united-guys-network/