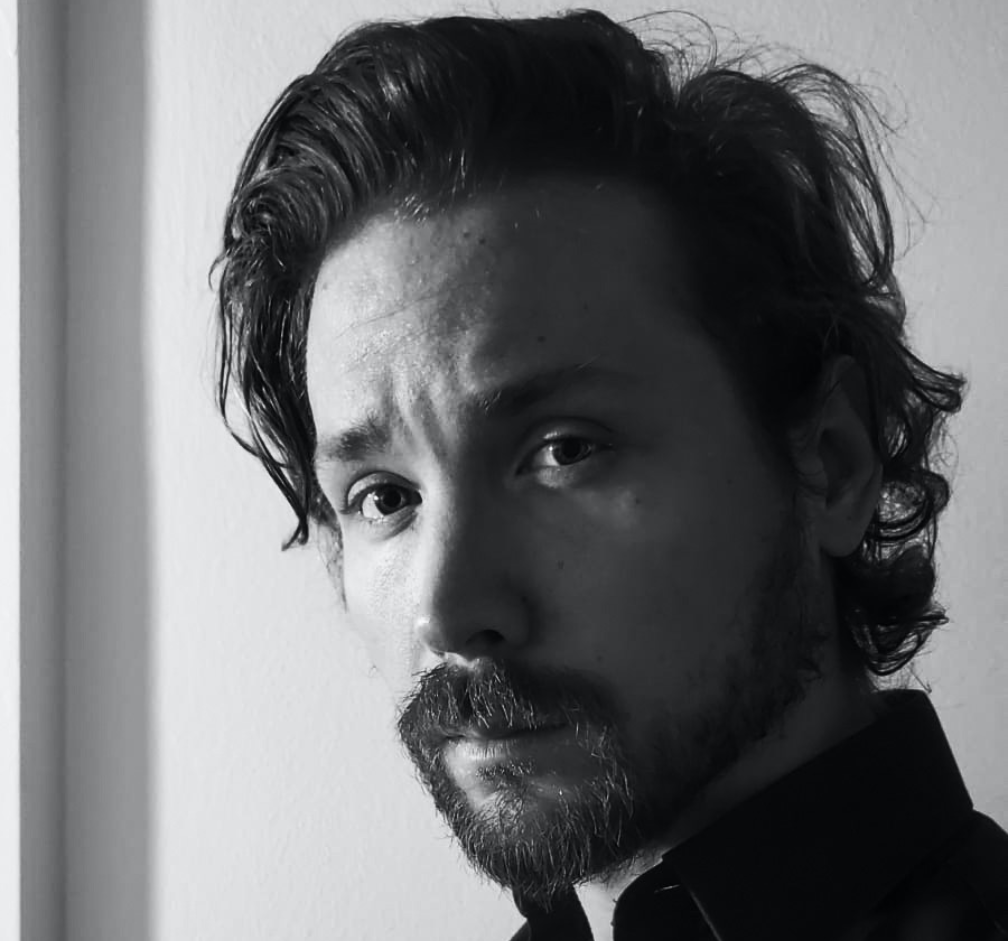 The Pinch by James Raynor

Travel into the darkest corner of your mind… With a fusion of classic horror storytelling and an awe for nature, The Pinch will transport audiences to a world that is equally beautiful and terrifying: the one beneath our feet.

Trapped 4 miles below ground, his leg crushed by a fallen boulder, Justin hangs on to consciousness and sanity by a thread. Dehydrated, injured, and desperate, his chances for survival are slim.

His only hope is Amanda, a former gymnast who is the only one small and strong enough to reach him. But the challenges are immense. In the time Justin has been trapped, two miles of the cave has flooded, and the water continues to rise. Entire sections are unexplored.

And the cave has an almost supernatural power to warp a person’s mind.

Justin is trapped at the pinch, the narrowest and most dangerous place of all. To save him, Amanda must venture into the most hostile environment on the planet, braving dark places where no other human being has ever set foot.

And if Amanda fails to win her own psychological battles, the cave might trap her as well…

James Raynor is a writer who grew up in northern Wisconsin, and currently resides in Venice, CA.

Originally a classical musician, he turned to writing when he discovered his love for the art of story in college. A graduate of Columbia College, he currently has a career in the Los Angeles tech-start-up space.

Obsessed with story, James employs the techniques and principles he learned as a classical musician to his story telling. His work covers many genres but his niche is modern dramas about extraordinary, yet everyday people.

Infused with his writing is a childhood love of nature, and THE PINCH is the product of his childhood experience scuba diving and exploring in caves.