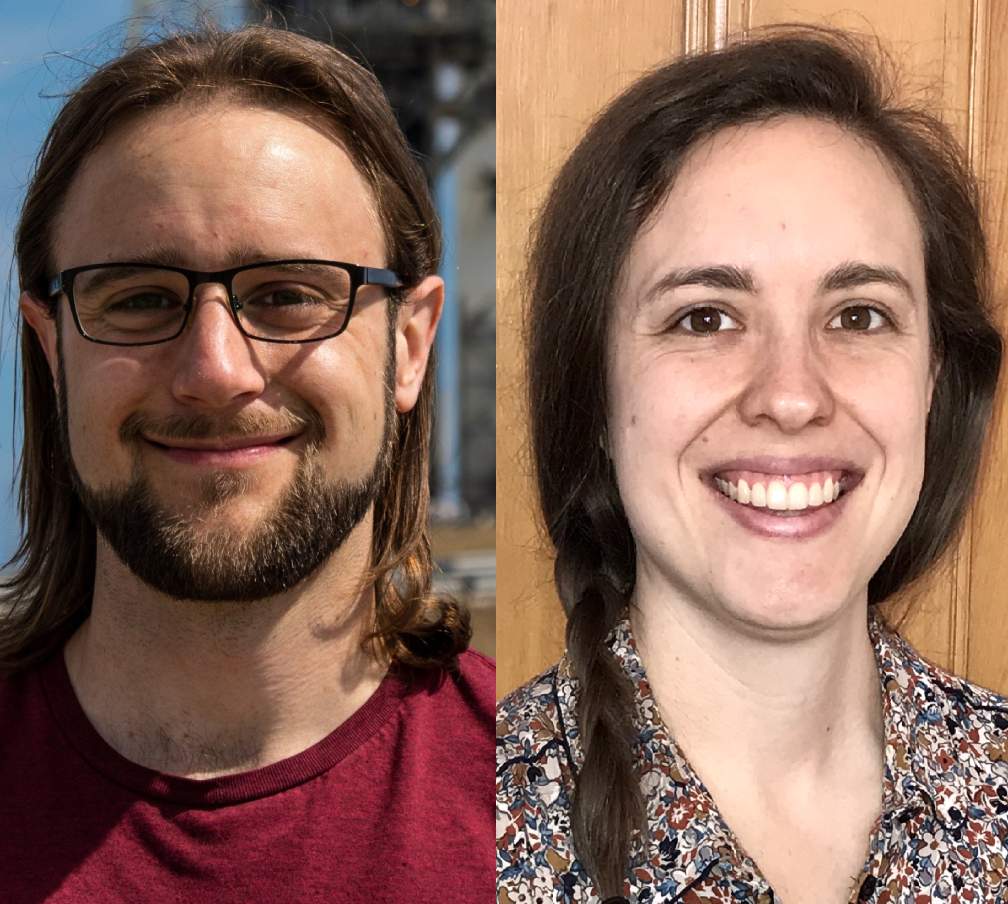 Without Borders by Chris Gebhardt and Jenn Russi

WITHOUT BORDERS, an international thriller where diplomats bid to control the world’s economic future, tells of a determined woman’s fight for truth, justice, and a long-lost love.

How many lives is your smartphone worth? The price of our technology isn’t money. It’s thousands of lives.

Our technology has a dark side. The precious metals that power our phones are part of a multi-trillion dollar mining industry fueled by exploitation and child labor. The Democractic Republic of Congo holds the largest reserves of these metals, but rich countries take the profits. With power over the global economy at stake, how far will the rich go to get richer? Who will risk everything to stop them?

ALHENA MANSOUR is not your typical aid worker: a renowned criminal investigator sent by the UN to expose heinous crimes in the most dangerous places, Alhena finds herself back in the country of her first deployment and uncovers a conspiracy bigger than the UN and more personal than she could have imagined.

As her investigation deepens, Alhena must decide where her loyalties lie, all while facing a past that’s haunted her every step the last 10 years.

About Chris Gebhardt and Jenn Russi

As a writing team, Jenn and Chris come from dynamic backgrounds that allow them to balance each other’s perspectives while drawing on their unique life experiences. Jenn has worked for five years in international development, primarily in Sub-Saharan Africa, and is currently undertaking a PhD in Politics at the University of Glasgow on UN Peacekeeping. Chris was the Chair of the Board of Florida High Schools Model United Nations from 2013-2016 and is now putting his 11 years of experience reporting on the world’s space programs to good use as the Assistant Managing Editor of NASASpaceflight.com.

Through their 15 years of friendship and collaboration, they have developed a strong foundation of effective communication and mutual respect that has allowed the theme of their writing to tackle issues — both good and bad — surrounding the globalization of society.

As a writing team, they have been mentored by award-nominated writers/producers Marc and Elaine Zicree (STAR TREK: THE NEXT GENERATION, BABYLON 5, SLIDERS, THE LAZARUS MAN). Their pilot, SURVEILLANCE, won “Best Pilot” for April 2016 in the TV Festival competition. Another pilot, TECHYCARDIA, won “Best Teleplay” at the 12th annual Action on Film Festival in September 2016 and was a Quarter-Finalist in the 2017 Fresh Voices Screenplay Competition.

Additionally, Chris received an LA-based production company grant in 2016 to write and produce a short filmed, AVOWED — which had a successful festival run and was nominated for Best Dramatic Short at the 2018 Central Florida Film Festival. He also received a paid, one-on-one mentorship in 2017 with TV and film writer David H. Steinberg.